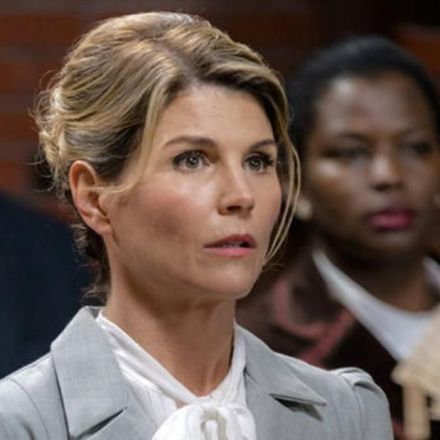 Loughlin turned 55 on Sunday and has been keeping a low profile ever since she and her fashion designer husband Mossimo Giannulli were among dozens of wealthy parents charged in a college admissions cheating scheme.

Loughlin turned 55 on Sunday and has been keeping a low profile ever since she and her fashion designer husband Mossimo Giannulli were among dozens of wealthy parents charged in a college admissions cheating scheme. 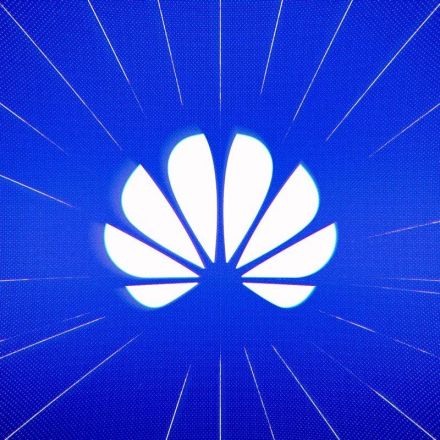 Huawei made 221.6 billion yuan ($32.2 billion) in revenue in the April-June quarter, a 23 percent increase over the previous quarter despite the escalation of the US-China trade war cutting off its business with American companies. Net profit margin was 8.7 percent on 401.3 billion yuan ($58.3 billion) of revenue for the first six months of 2019. 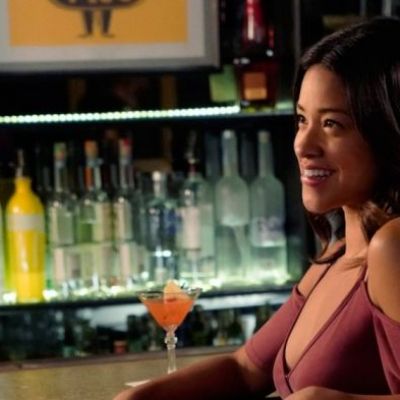 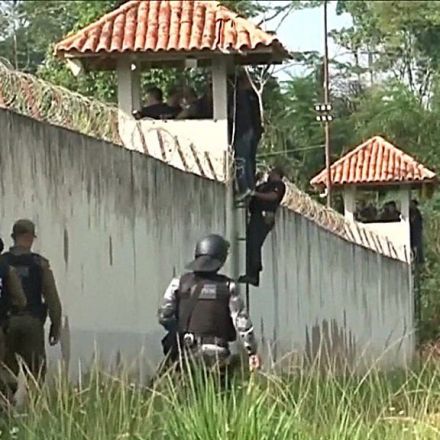 A fight between rival gangs in a northern Brazilian prison went on for five hours, officials say. 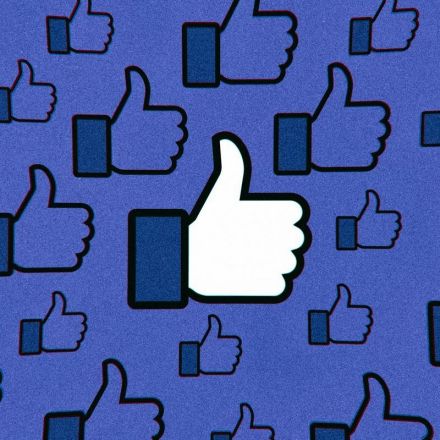 The European Union’s top court says website owners could face legal risk over Facebook’s ubiquitous “Like” buttons. The Court of Justice of the European Union ruled today that site owners could be held liable for transmitting data to Facebook without users’ consent — which appears to be exactly what happens when users visit a site with a Like button, whether or not they click it. 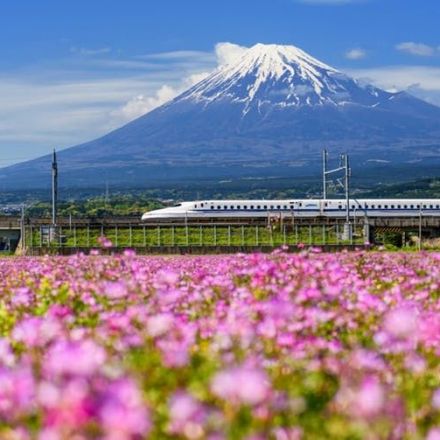 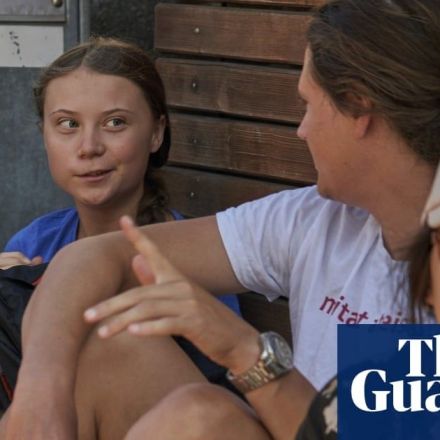 Greta Thunberg is to sail across the Atlantic in a high-speed racing yacht next month to attend UN climate summits in the US and Chile as part of a sabbatical year the 16-year-old Swedish climate activist will spend in the US. 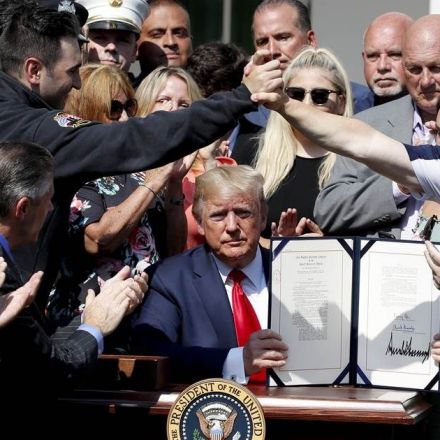 President Donald Trump on Monday signed a bill ensuring that a fund to compensate victims of the Sept. 11, 2001, terror attacks never runs out of money. &quot;Today we come together as one nation to support our Sept. 11 heroes, to care for their families and to renew our eternal vow, never ever forget,” Trump said before signing the bill. 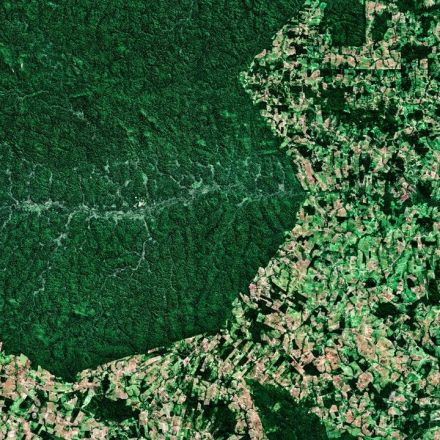 Deforestation is shooting up again in the Brazilian Amazon, according to satellite monitoring data. But Brazil’s far-right president, Jair Bolsonaro, whom many blame for the uptick, has disputed the trend and attacked the credibility of Brazil’s National Institute for Space Research (INPE), which produced the data. Bolsonaro called the numbers “a lie” during a 19 July breakfast talk with journalists, and suggested INPE Director Ricardo Galvão was “at the service of some [nongovernmental organization].”