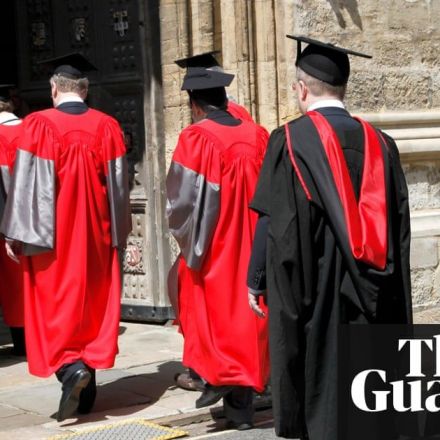 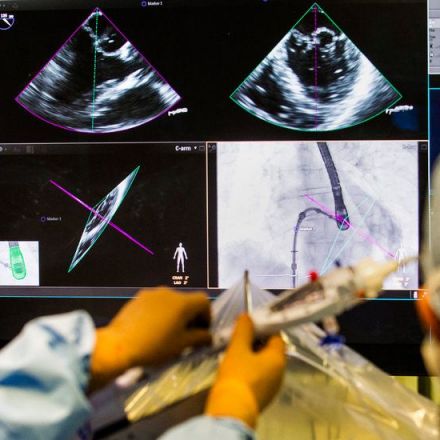 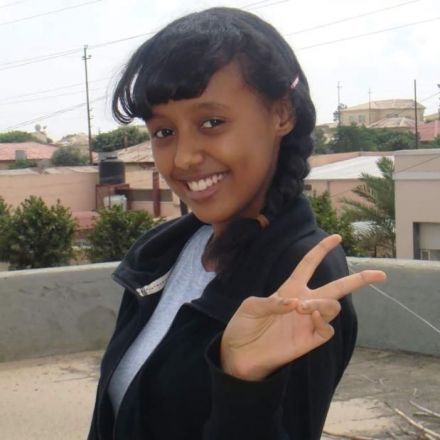 With her fresh face and bright, hopeful smile, Ciham Ali Ahmed looks just like any other ninth grader. But Ali Ahmed was imprisoned at 15 years old. Now six years later, her family says they don't know where she is or what has happened to her since she was detained by Eritrean security forces while trying to leave the country. 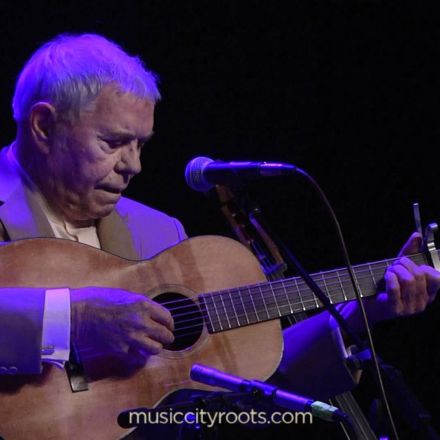 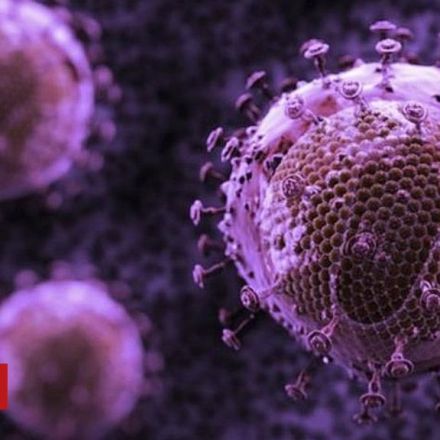 China has announced a 14% jump in the number of its citizens who are living with HIV and Aids. More than 820,000 people are affected in the country, health officials say. About 40,000 new cases were reported in the second quarter of 2018 alone. The vast majority of new cases were transmitted through sex, marking a change from the past. Traditionally, HIV spread rapidly through some parts of China as a result of infected blood transfusions. 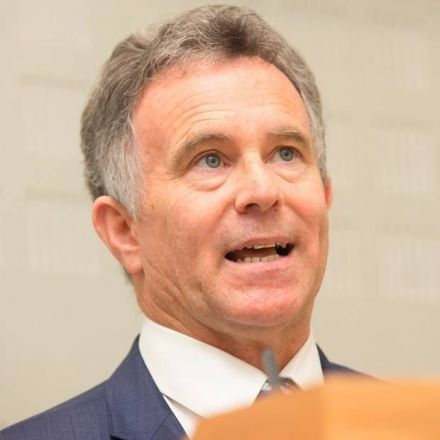 More than 80 of the country's wealthiest people are paying the same or less income tax as the average worker, a shocking report has revealed. Ten years on from the economic crash, a combination of clever accounting and loopholes is allowing some of the country's richest individuals to minimise their contribution to the State's coffers. The Comptroller and Auditor General (C&amp;AG) reviewed how 480 people, classified as 'High Wealth Individuals' (HWI), interact with the Revenue Commissioners. 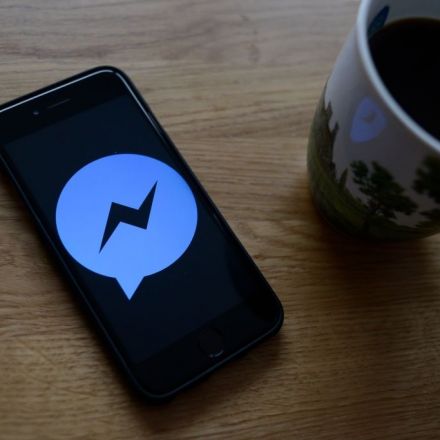 A federal judge in Fresno, California recently denied prosecutors’ request to force Facebook to wiretap voice calls by suspected gang members conducted over Messenger. According to a Friday report by Reuters, despite already having substantive traditional wiretaps and intercepting Messenger texts between alleged MS-13 gangsters, the government wanted further access. 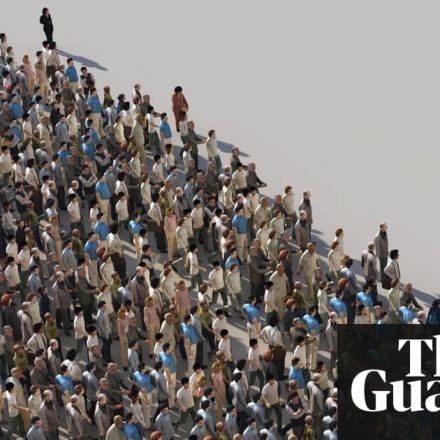 Governments and corporations will soon know you better than you know yourself. Belief in the idea of freedom has become dangerous 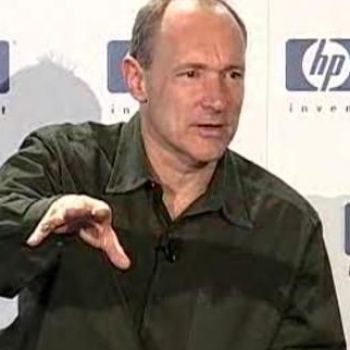 First, Sir Tim Berners-Lee created the web, now he wants to save it. 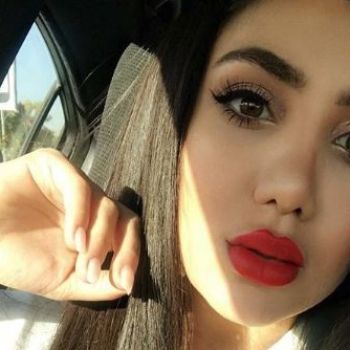 Iraqi social media star and model Tara Fares has been shot dead in Baghdad, security officials confirmed to CNN. The death of Fares and other recent killings prompted Prime Minister Haider al-Abadi to order an investigation on Friday. The former Miss Baghdad, and first runner-up for Miss Iraq, was killed on Thursday after gunmen opened fire on her in the capital's Camp Sarah neighborhood, according to a statement by Iraq's Interior Ministry, which is investigating the incident.