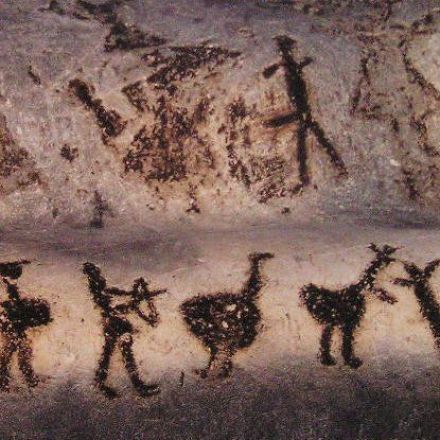 Around 7,000 years ago – all the way back in the Neolithic – something really peculiar happened to human genetic diversity. Over the next 2,000 years, and seen across Africa, Europe and Asia, the genetic diversity of the Y chromosome collapsed, becom 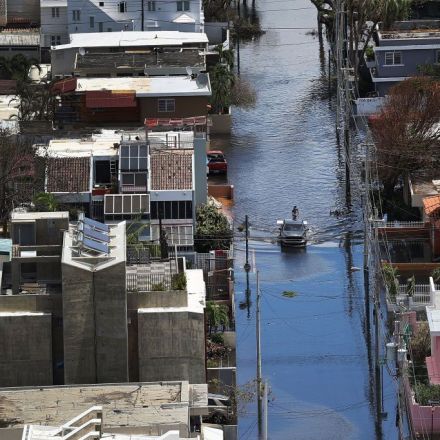 The company behind Carnival cruises got more money from the federal government in connection with hurricanes that leveled much of Puerto Rico than the amount given to Puerto Ricans to rebuild their homes over the first four months of relief efforts. 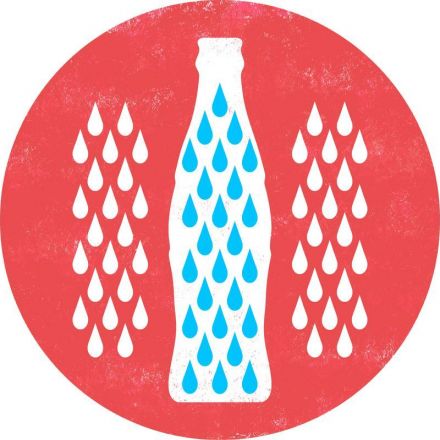 A year-long investigation reveals that Coca-Cola has been grossly exaggerating its water record. 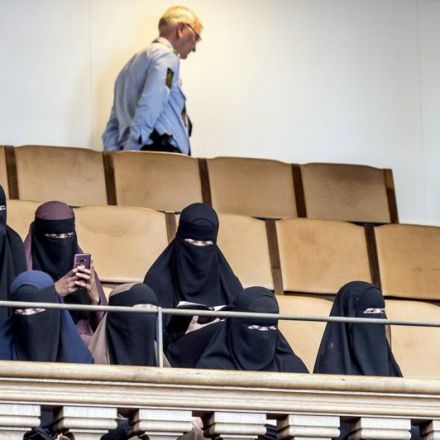 Denmark joined some other European countries in deciding Thursday to ban garments that cover the face, including Islamic veils such as the niqab or burq. 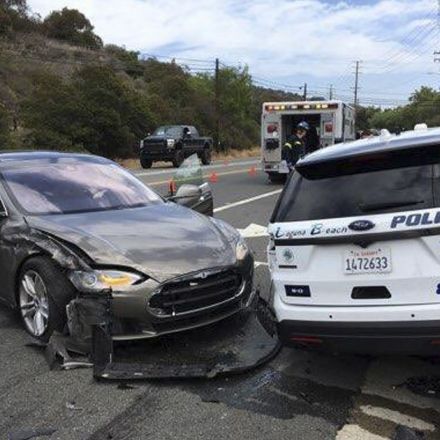 A Tesla car operating in “autopilot” mode crashed into a stationary police car in Laguna Beach, California, leaving the driver injured and the patrol vehicle “totalled”, according to an official. Sgt Jim Cota, the public information officer for the Laguna Beach police department, tweeted photos of the accident, which was reported at 11.07am on Tuesday. The driver of the Tesla, who suffered minor lacerations to the face from his glasses, told police officers the Tesla was in the semi-autonomous mode, although further investigation is needed to confirm this. 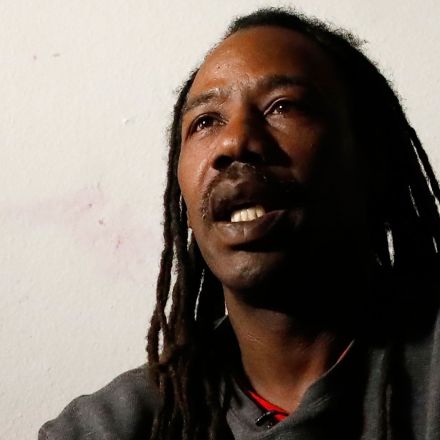 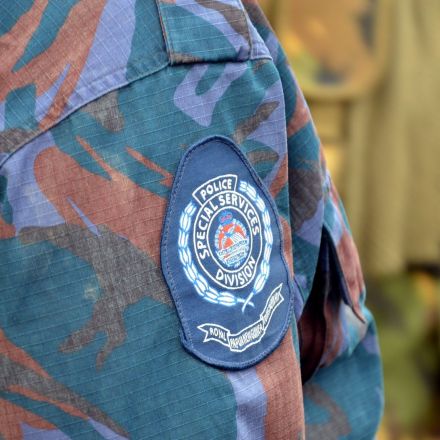 Dozens of prisoners have been released from jail in Papua New Guinea to forage for food after two months of severe shortages led the authorities to take “desperate” measures. All except one of the 35 inmates returned to Boram prison in Wewak, East Sepik after gathering food. The jail holds 290 men, most awaiting their day in court. 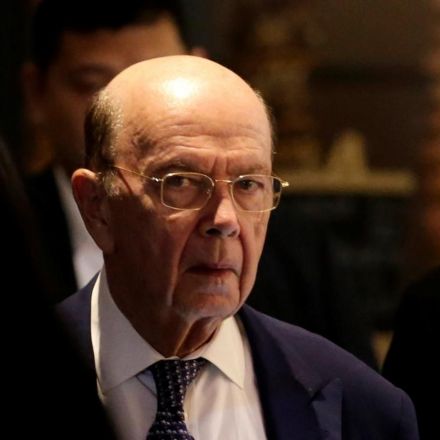 The United States on Thursday said it was moving ahead with tariffs on aluminum and steel imports from Canada, Mexico and the European Union, ending a two-month exemption and potentially setting the stage for a trade war with some of America's top allies. 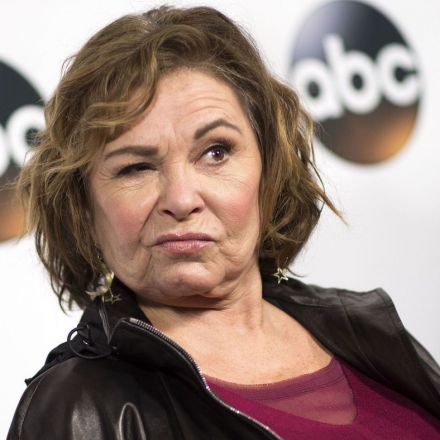 In 2018, the question in both comedy and social media has been: How far is too far? At 11:45 Monday night, Roseanne Barr, and the hundreds of people employed by ABC's reboot of &quot;Roseanne,&quot; found out. Replying to a tweet about a WikiLeaks report claiming that the CIA spied on French presidential candidates during the Obama administration, Barr, almost as an aside, referred to former Obama aide Valerie Jarrett as the offspring of the Muslim Brotherhood and the &quot;Planet of the Apes&quot; film franchise. 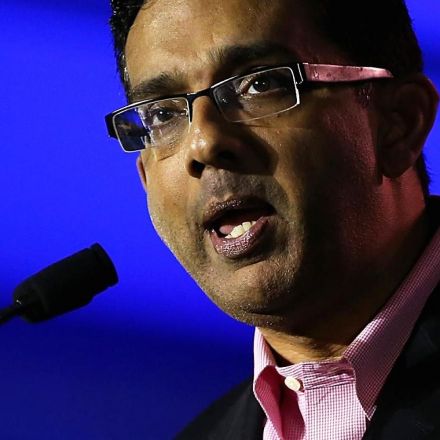 D'Souza pleaded guilty in 2014 to reimbursing two of his associates after directing them to contribute $10,000 each to the 2012 Senate campaign of Wendy Long.