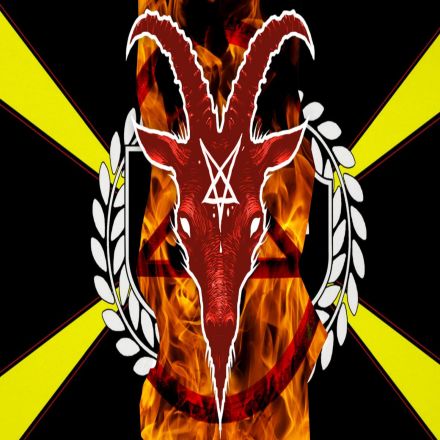 ‘How do you allow [in] people who explicitly say they are satanic doomsday cultists who infiltrate right-wing groups in order to press their agenda?’ one frustrated neo-Nazi asked. By Kelly Weill. 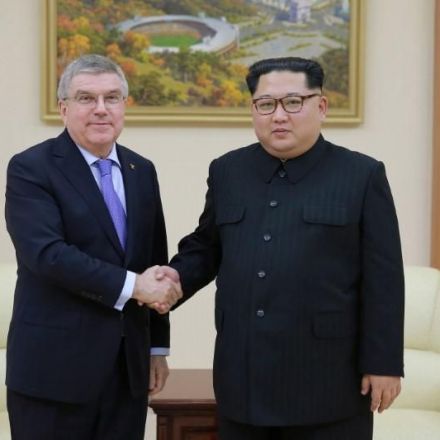 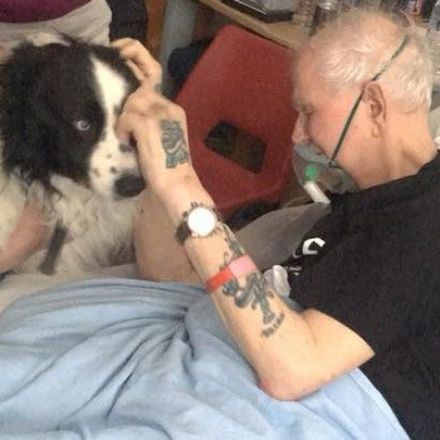 A dying grandfather had his last wish granted when a hospital relaxed its normal infection controls so his dog could be bought to see him one last time. To stop the possible spread of infection, animals are allowed into hospitals only under very rare circumstances. 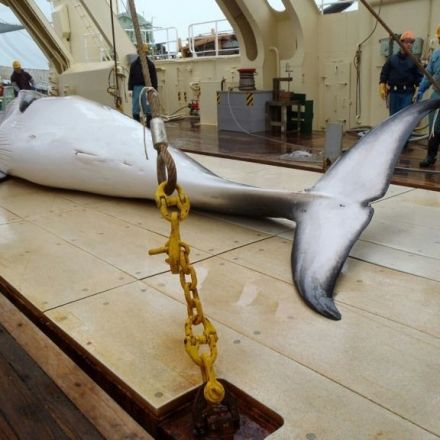 Japanese whaling vessels returned to port on Saturday after catching more than 300 of the mammals in the Antarctic Ocean without facing any protests by anti-whaling groups, officials said. 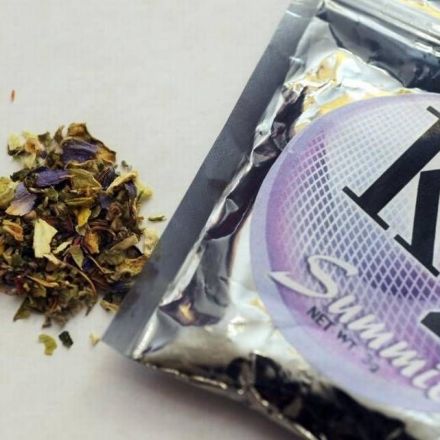 There’s a fake form of marijuana going around Illinois — and it’s making people bleed from their eyes and ears. The Illinois Department of Public Health issued a warning about synthetic “weed” known as “spice,” “K2” or “Mind Trip” on March 27. At that time, there were six people who reported “severe bleeding” after taking the fake pot since March 7, according to the state department. 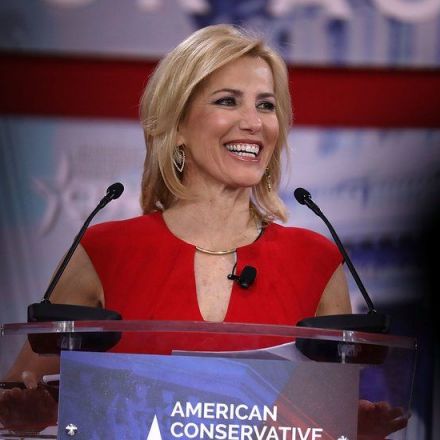 The Fox News host was criticized for saying that the Parkland shooting survivor David Hogg was whining about getting rejected from colleges. Fox News said her vacation was preplanned. 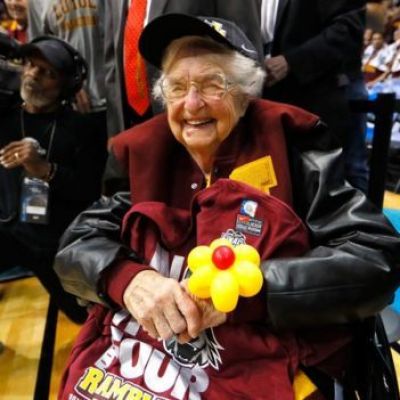 A nun who brings good luck, an enthusiastic dog and some striking flowers. 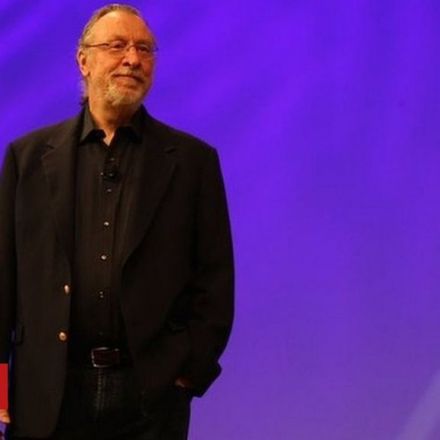 Reports of a Scientology-style sect infiltrating schools have aroused concern in the Netherlands. A television investigation claimed to have found at least six private schools governed by &quot;Avatar wizards&quot; and guided by the principles of the Avatar ideology. So what is Avatar (besides a blockbuster movie)? And how influential is it? 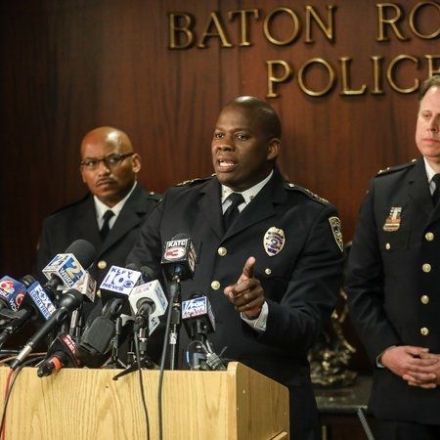 A police officer who fatally shot a black man in Baton Rouge, La., nearly two years ago was fired on Friday, and a fellow officer involved in the episode was suspended for three days. The disciplinary actions were the first serious consequences for the officers after both state and federal officials declined to bring criminal charges against them. 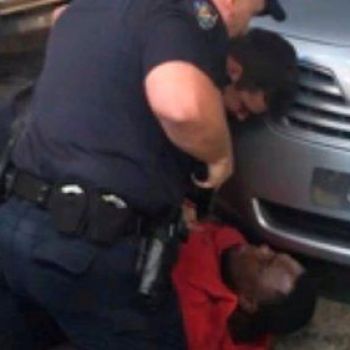 The video shows Officer Blane Salamoni telling Mr. Sterling he is going to shoot him in the head. Moments later, Mr. Sterling is hit by a taser and then fatally shot.