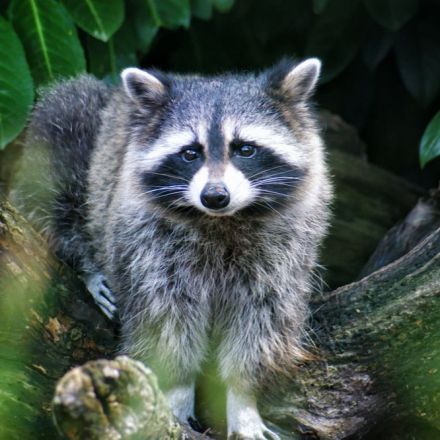 Scientists have been using an ancient Greek fable written by Aesop as inspiration to test whether birds and small children understand cause and effect relationships. 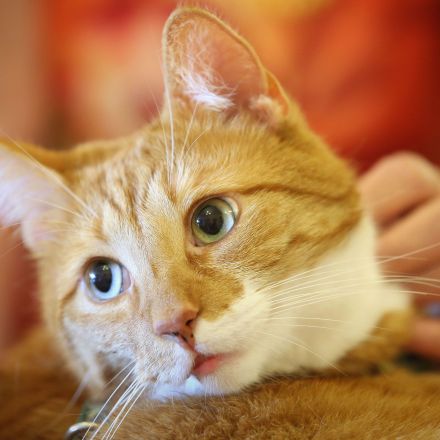 People who abuse animals will now face up to five years in prison under a tough new crackdown. Environment Secretary Michael Gove said the increase in the present six-month sentence was needed to combat cruelty. The move comes after a series of cases in which courts said they would have liked to impose tougher sentences if they had the option. 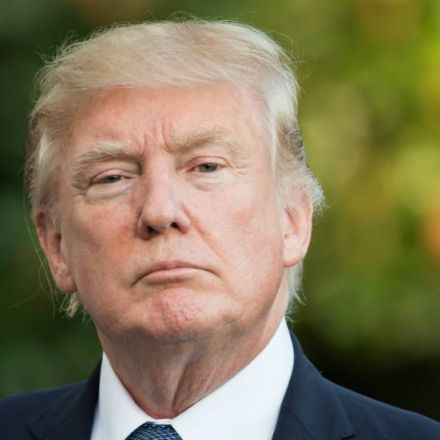 President Trump on Saturday criticized Puerto Rico's &quot;poor leadership&quot; and defended his administration's response to the aftermath of Hurricane Maria's devastation on the island in an early morning series of tweets that earned immediate backlash from Democrats and other critics. 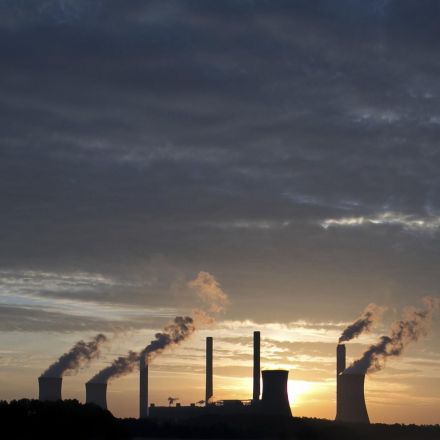 It’s always risky to predict historical judgments. Truman fares better than people at the time might have predicted. But most predicted right on Washington and Lincoln. And Buchanan. The Trump presidency has only had seven months. We already know that it will be judged as one of the worst – we just don’t know how much worse it will get. Perhaps Trump will remove himself, or be removed by a brave Republican Congress. If that would happen soon, the damage could be mitigated. 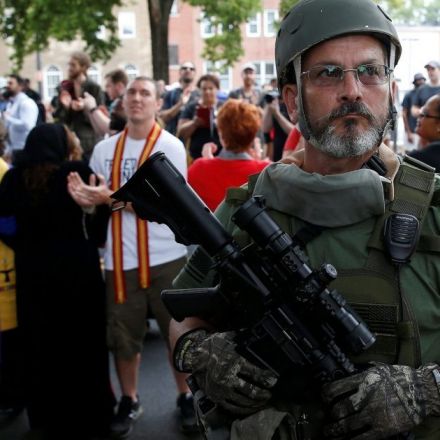 Independent data reportedly paints an even starker picture, putting the number of attacks planned by white nationalists as double those of jihadist movements. 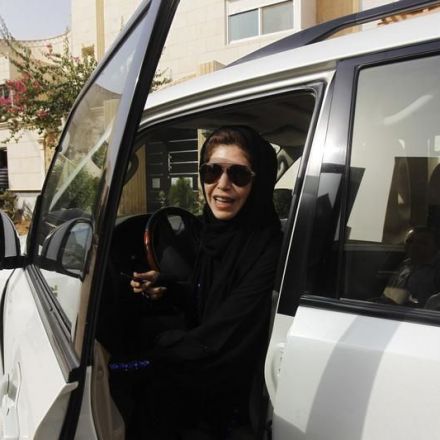 A Saudi man was arrested for allegedly threatening to attack women drivers, the Interior Ministry said on Friday, following a royal decree that ends a ban on women driving in the kingdom. Many Saudis welcomed Tuesday's announcement by King Salman lifting the ban by next year, but some expressed confusion or outrage after the reversal of a policy that has been backed for decades by prominent clerics. 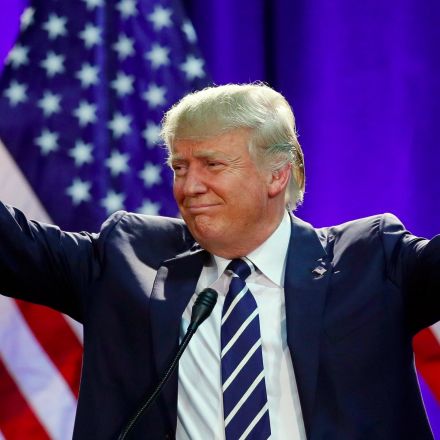 Donald Trump’s presidential administration just officially confirmed its commitment to the blockchain, declaring that it’s looking at optimizing the U.S government through blockchain use cases. This is bullish news not just for U.S. crypto customers, but for crypto-enthusiasts all across the world. Participating in the Data Transparency 2017 conference, two top Trump White House officials announced for the first time that U.S. policymakers are increasingly looking at crypto as a cornerstone of American tech strategies going forward. 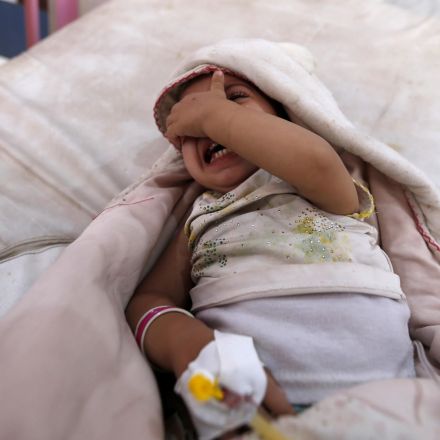 The cholera outbreak in Yemen is set to become the largest epidemic since records began, British charity Oxfam has said. Yemen descended into a full-blown civil war in March 2015, and has been suffering from a cholera epidemic since March of this year. Charities had already warned the crisis is the fasting-growing cholera epidemic in history, and have said the number of cases will soon overtake the total of 754,373 cases recorded in the aftermath of Haiti’s 2010 earthquake. Experts believe it will hit a million by November. 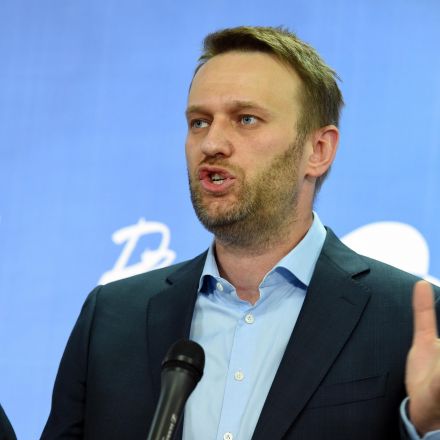 Alexei Navalny, the Russian opposition leader and prominent critic of Vladimir Putin, says he has been arrested again outside his Moscow home after he left to attend a pre-election rally with supporters. Mr Navalny tweeted that he had been &quot;detained and was being taken somewhere&quot;, but that he did not know where. Russia will hold a presidential election in March which incumbent Vladimir Putin is widely expected to contest. 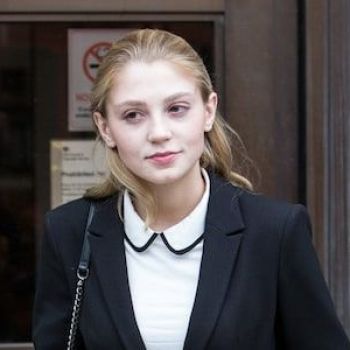 A judge who spared an aspiring Oxford University student from jail after she stabbed her boyfriend is being investigated. Ian Pringle QC gave promising heart surgeon Lavinia Woodward a suspended sentence for attacking her then partner in a drunken assault. Woodward, 24, stabbed her Cambridge University boyfriend in the leg with a bread knife but in an unusual move the judge spared her jail describing her as an “extraordinarily able young lady”, whose talents meant that a prison sentence would be “too severe”.