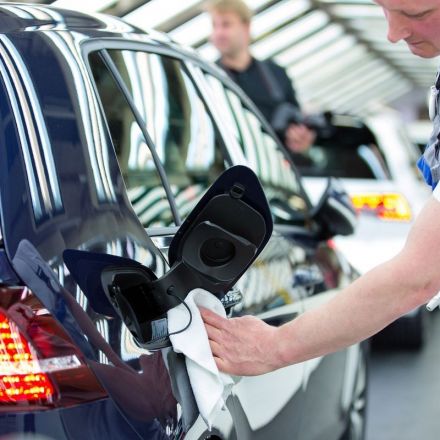 German unemployment fell to a new record low as Europe’s largest economy continued to power ahead. The jobless rate dropped to 5.7 percent in May from 5.8 percent, data from the Federal Labor Agency in Nuremberg showed on Wednesday. The number of people out of work slid by a seasonally adjusted 9,000 in May to 2.54 million, compared with a decline of 15,000 forecast in a Bloomberg survey. 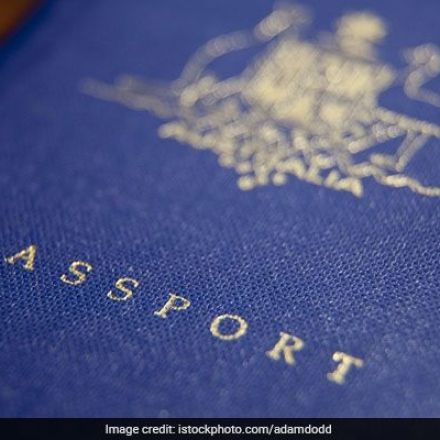 Convicted paedophiles will have their passports cancelled to prevent them travelling overseas to offend again under tough new laws which Australia on Tuesday hailed as a &quot;world first&quot;. Legislation will be introduced to parliament this month making it illegal for registered offenders to leave or attempt to leave the country as part of a crackdown on child-sex tourism. 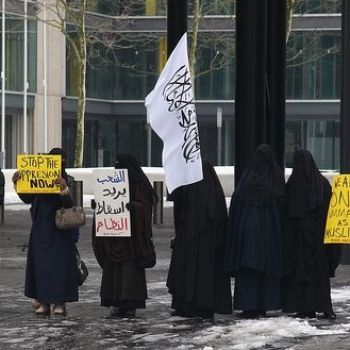 Wearing full Islamic veils for women including burqa, a veil for the face that leaves the area around the eyes clear, has been banned in public places in newly liberated parts of Mosul as part of new security measures to confront possible suicide bombing attacks during Ramadan, according to a statement from Nineveh police office Sunday, Rudaw reported. 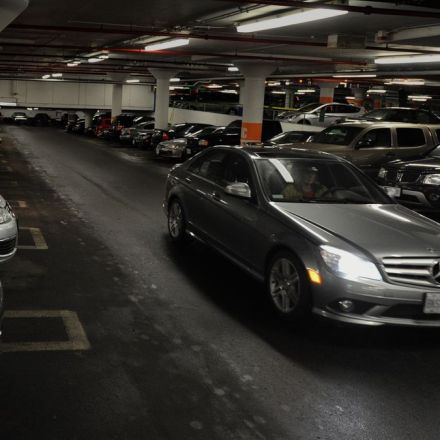 WASHINGTON—Circling every level multiple times with no luck whatsoever, ‘Washington Post’ reporter Philip Rucker was frustrated Tuesday that every space in the parking garage was taken up by an anonymous source 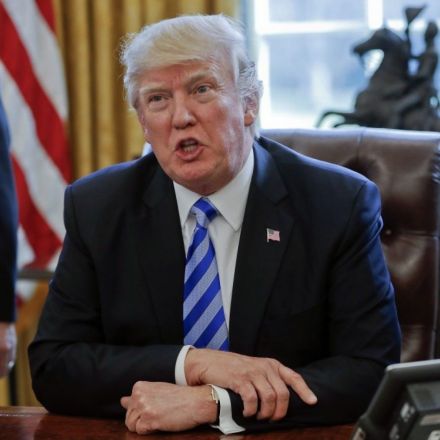 A puzzling midnight tweet from President Trump gets a lot of attention. 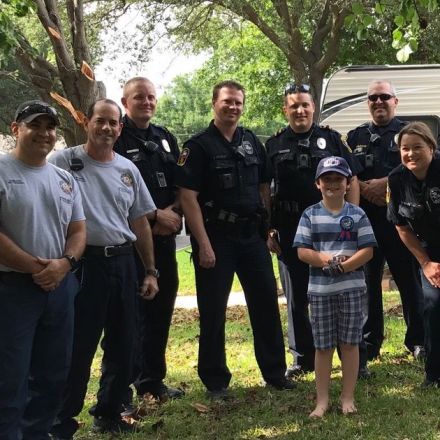 After no one came to her son's eighth birthday party Sunday, a Hurst mother decided to get the police involved. Although no one had responded to Jennifer Day and her husband's invitations, they hoped for the best and baked cakes and bought pizza. But no one showed up to celebrate with their son, Graham. He had the same heartbreaking experience when he turned 6. 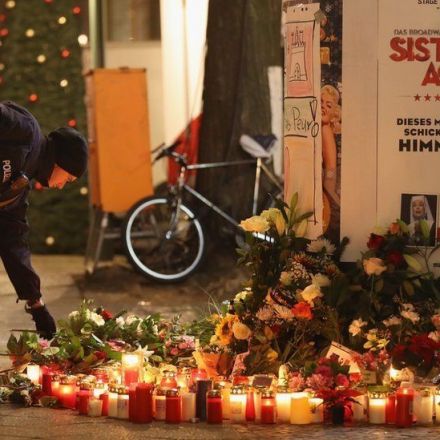 German police have arrested a teenage asylum seeker suspected of planning a suicide attack in Berlin, Brandenburg state officials say. The suspect, 17, was arrested in the Uckermark district, Interior Minister Karl-Heinz Schröter announced. But Brandenburg police say they have not confirmed reports that the teen, who entered Germany in 2015, is Syrian and was definitely planning an attack. In December, a jihadist killed 12 people with a lorry in Berlin. 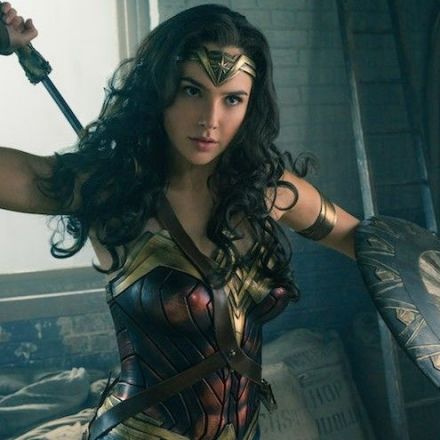 Push to boycott film reportedly prodded by BDS group, which cites ex-IDF soldier Gal Gadot’s expressions of solidarity with Israeli soldiers fighting Hamas in Gaza. Lebanon’s ministry of economy is seeking to ban the 2017 Wonder Woman movie because its lead actress — Gal Gadot — is an Israeli, though a formal request for a ban has not yet been received, a Lebanese security official said Tuesday. A ban would require a recommendation from a six-ministry-member committee, a process that also has not yet began, the official said. 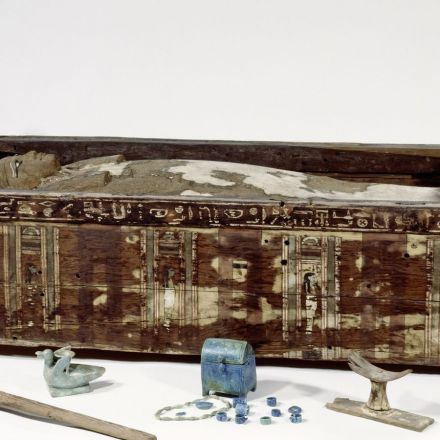 Scientists have extracted and analyzed DNA from mummies that are thousands of years old, and they have found that the ancient Egyptians are actually more genetically similar to people living today…